This year in my garden we are growing a lot of things, like carrots, watermelon, raspberries, pumpkin, and a lot more! I’m growing the carrots. 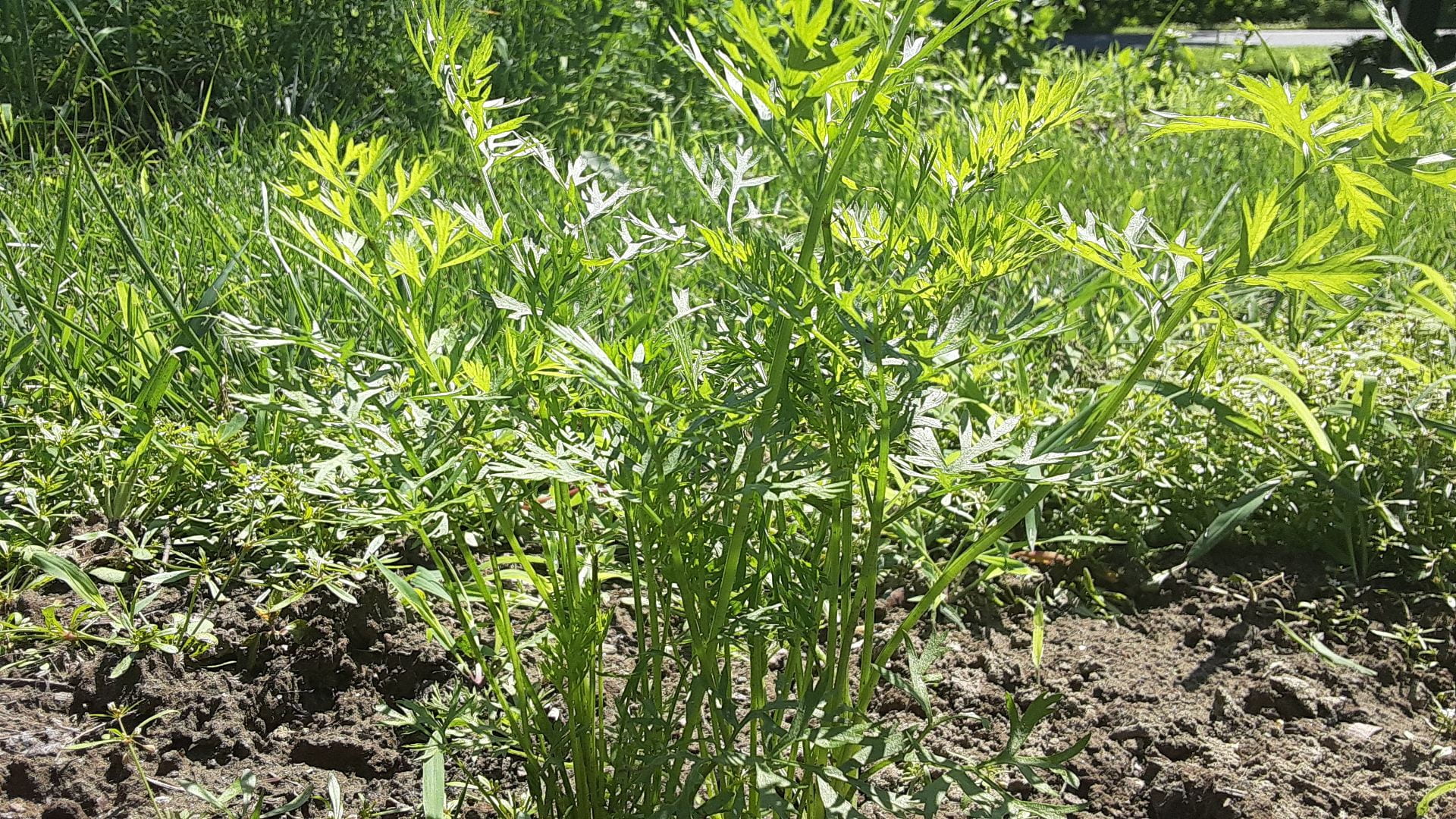 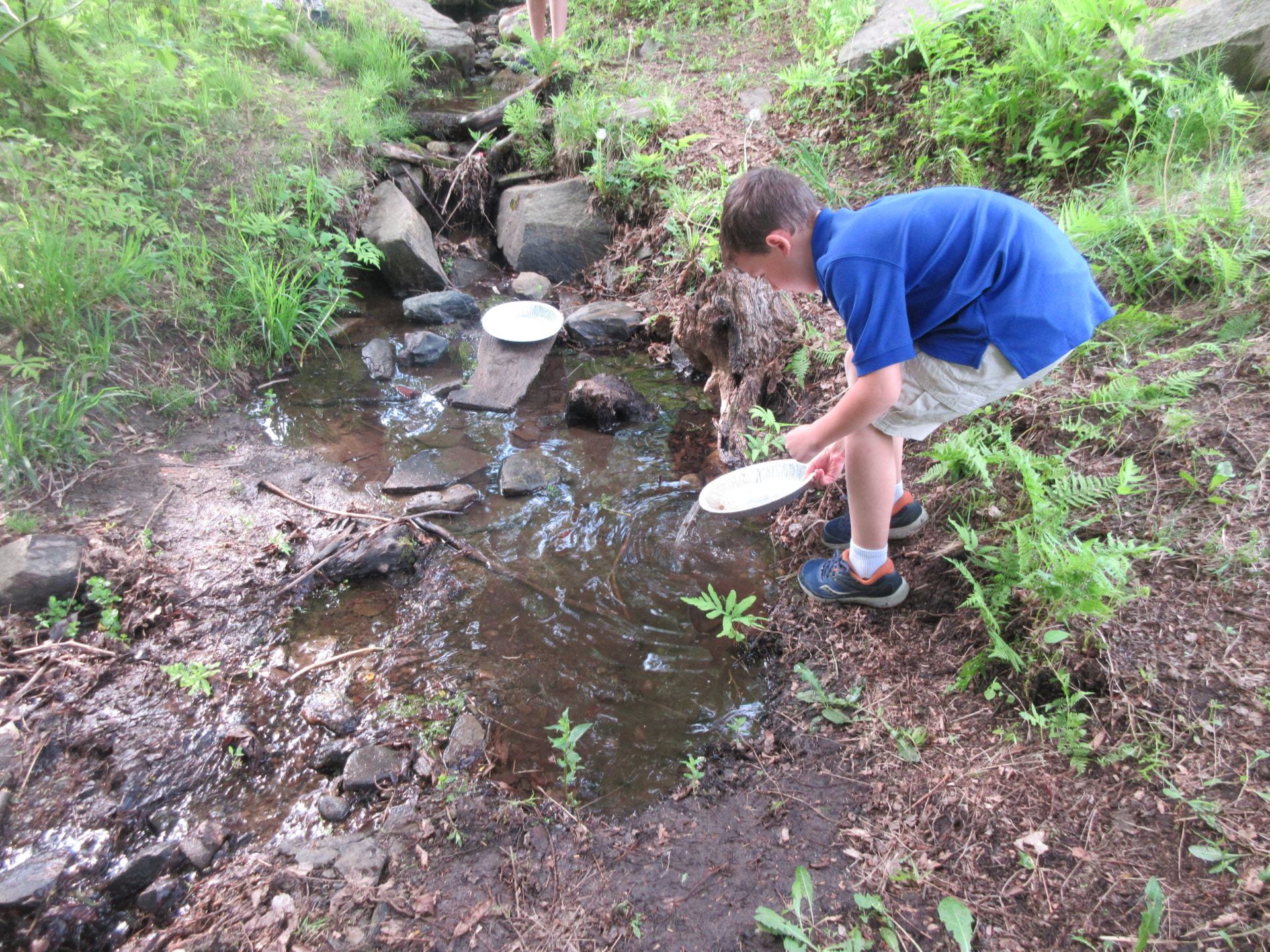 One day I was walking along the street, and then I saw it.  I saw a poster.  It read, “GOLD DISCOVERED SUTTER’S MILL, CALIFORNIA.”

That was when I decided to become a 49er or a prospector.  We were called 49ers because 1849 was the year most people left for the Gold Rush.

I got right to packing.  I bought a pan for panning, a pickaxe, and also a horse.  I got a little more supplies.  Then I went traveling along through the Oregon Trail, one of the three possible routes to California.

The native people were kind to me.  Though it was a log, tough journey, I made it to California!

I went panning for gold and didn’t have much luck for a couple of months.  Then one day, I was panning and found some!  I kept on panning for one more year, and I kept visiting a town for food.  I later left that town, and it became a ghost town.  I went to the bank to get my money for my findings, and I was a success.  Others weren’t as lucky, though.

Those machines took over later, and I worked for one for a year.  After all of that, I switched to farming, and altogether my gold rush was a success.  All the backbreaking, sweaty, time-consuming, hard work paid off. 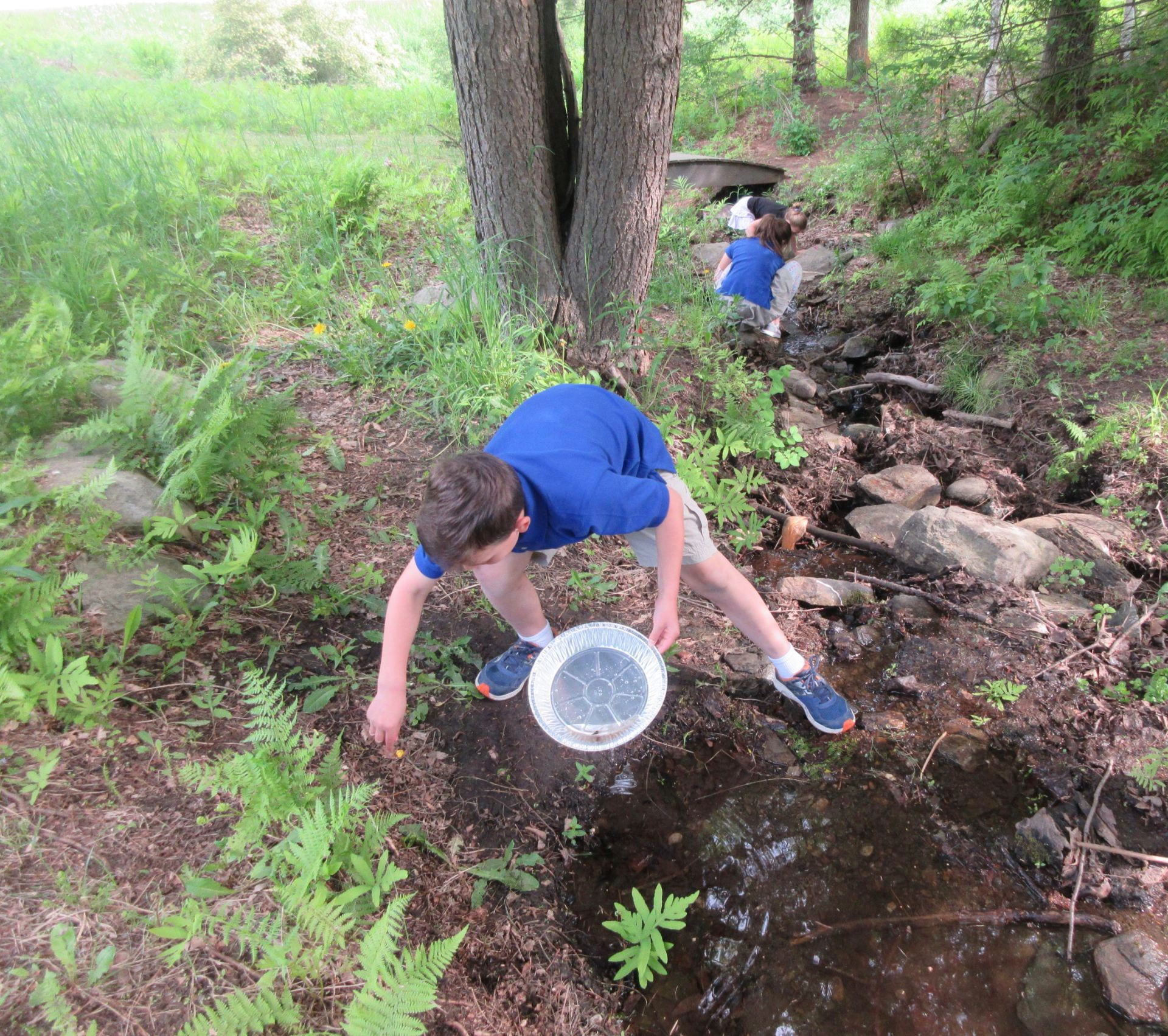 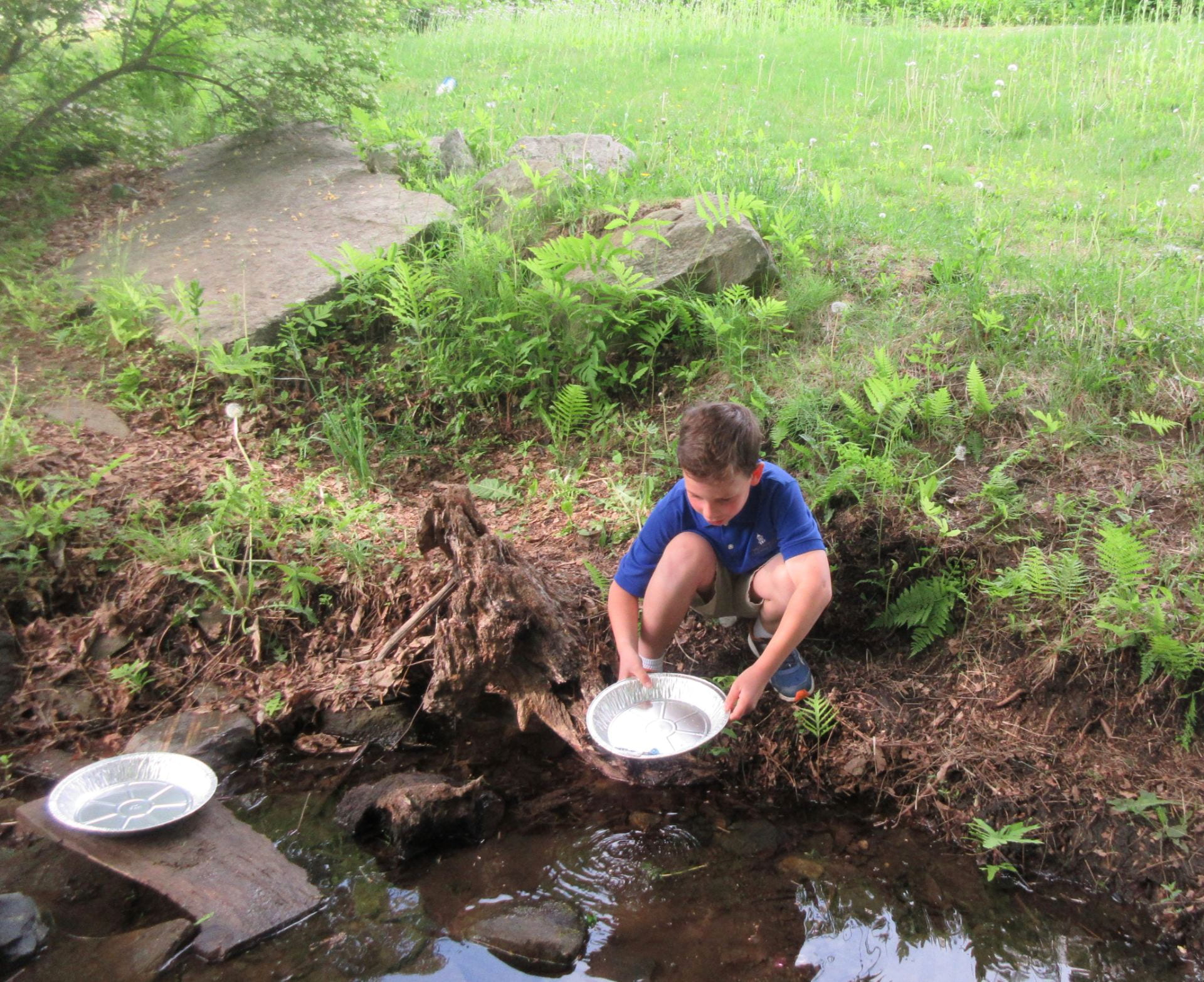 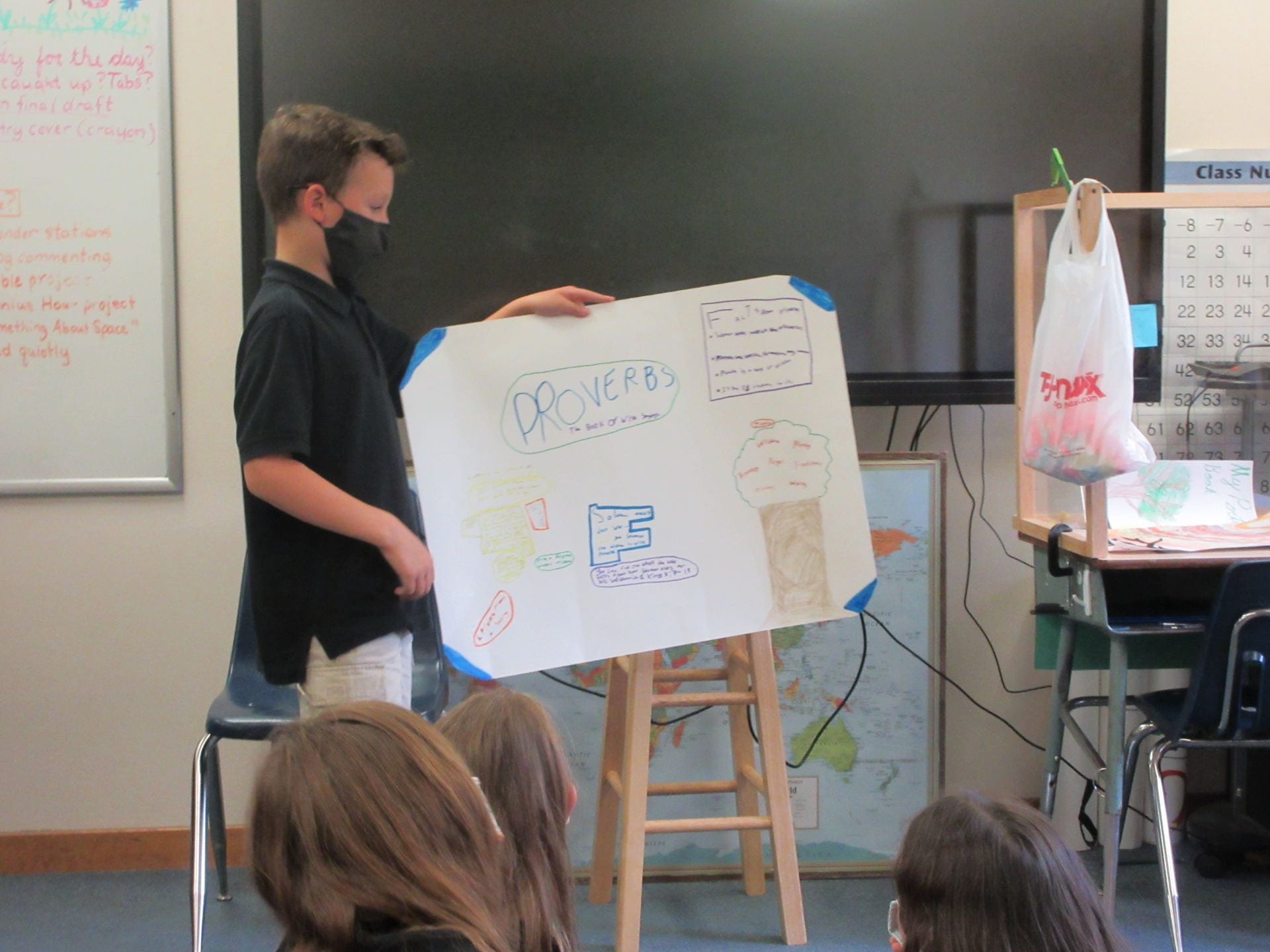 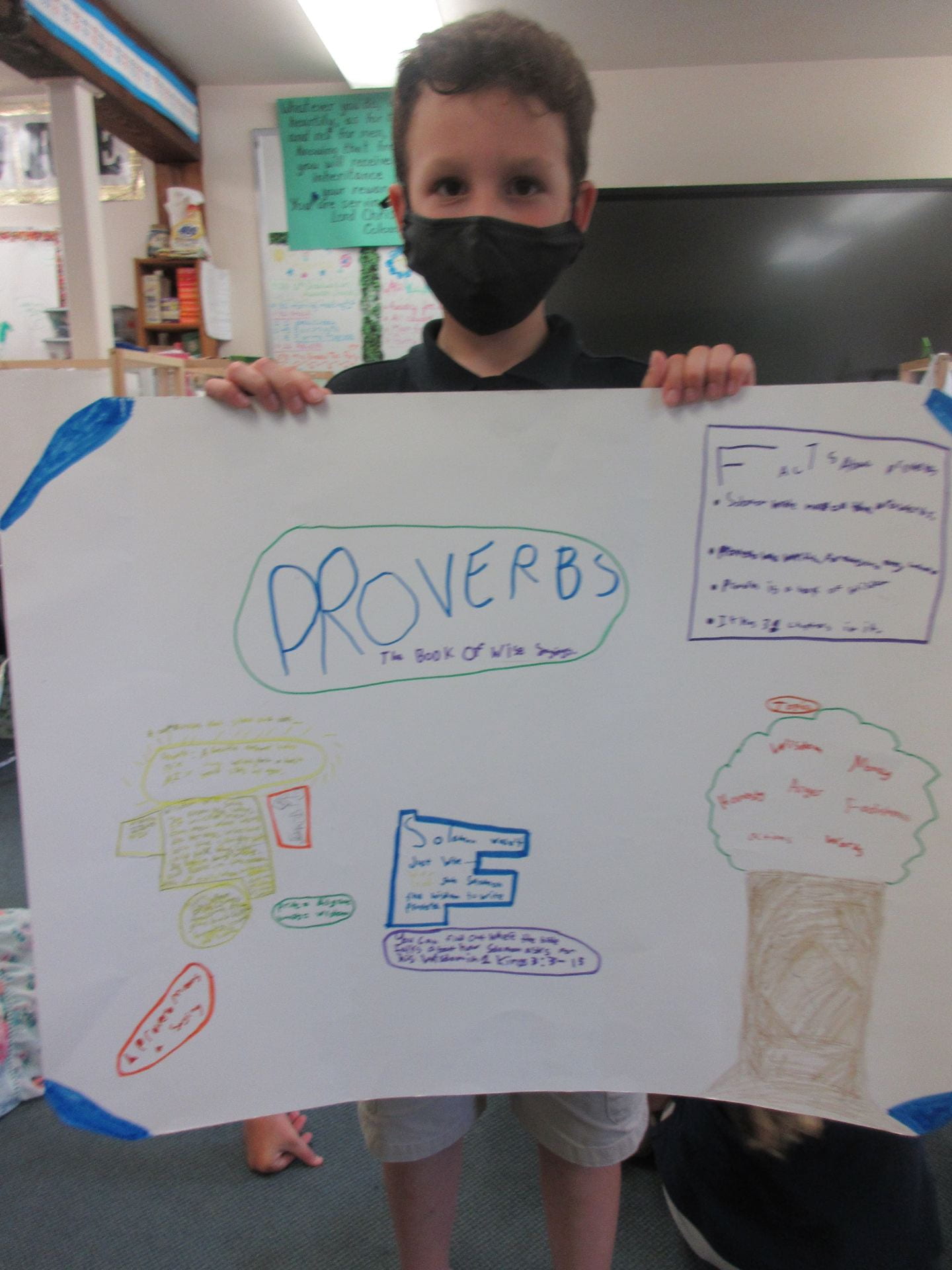 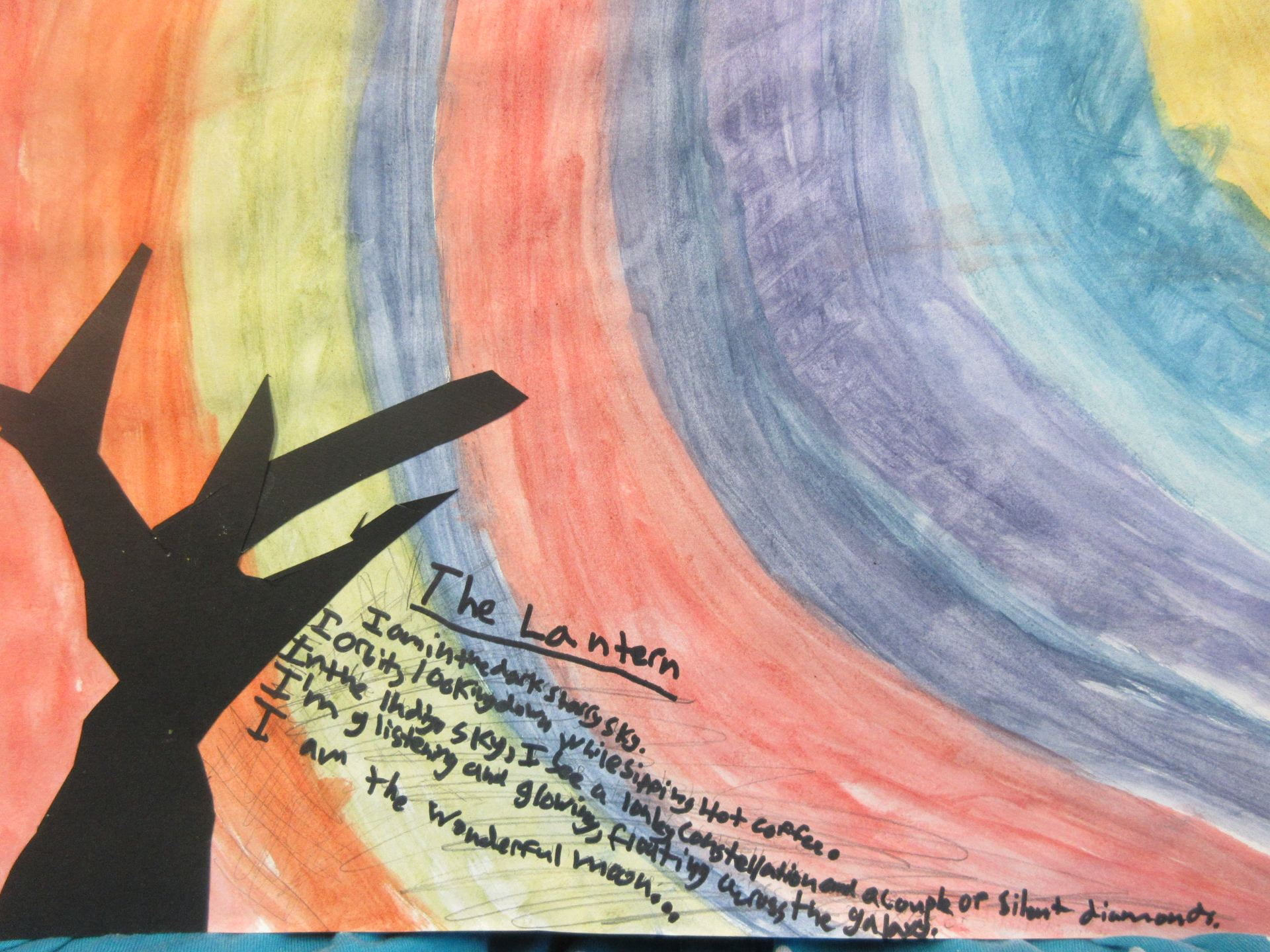 I am in the dark, starry sky.

I orbit, looking down while sipping hot coffee.

In the indigo sky, I see a lonely constellation and a couple of silent diamonds.

I’m glistening and glowing, floating across the galaxy.

I am the wonderful moon.

High above, low below 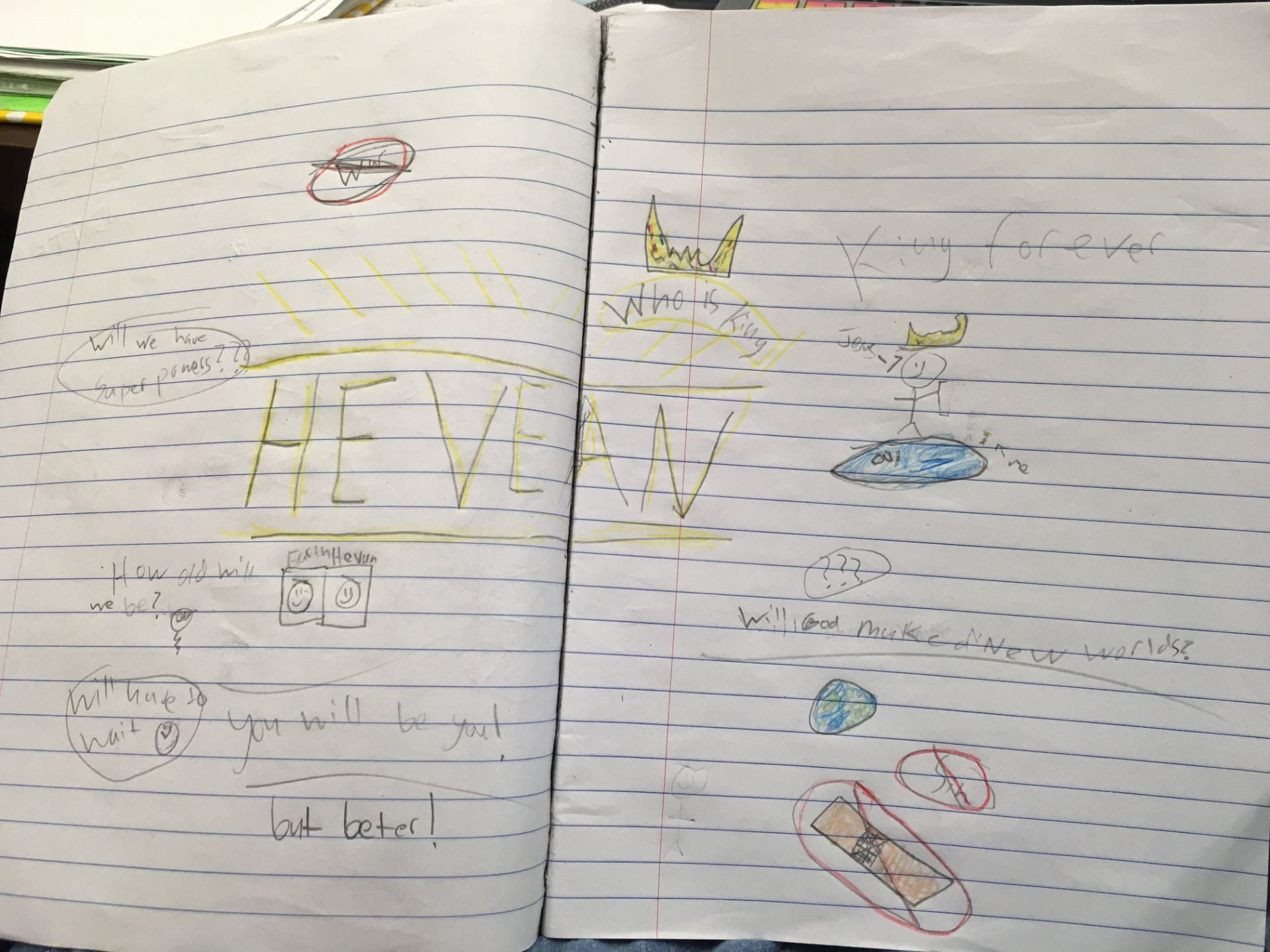 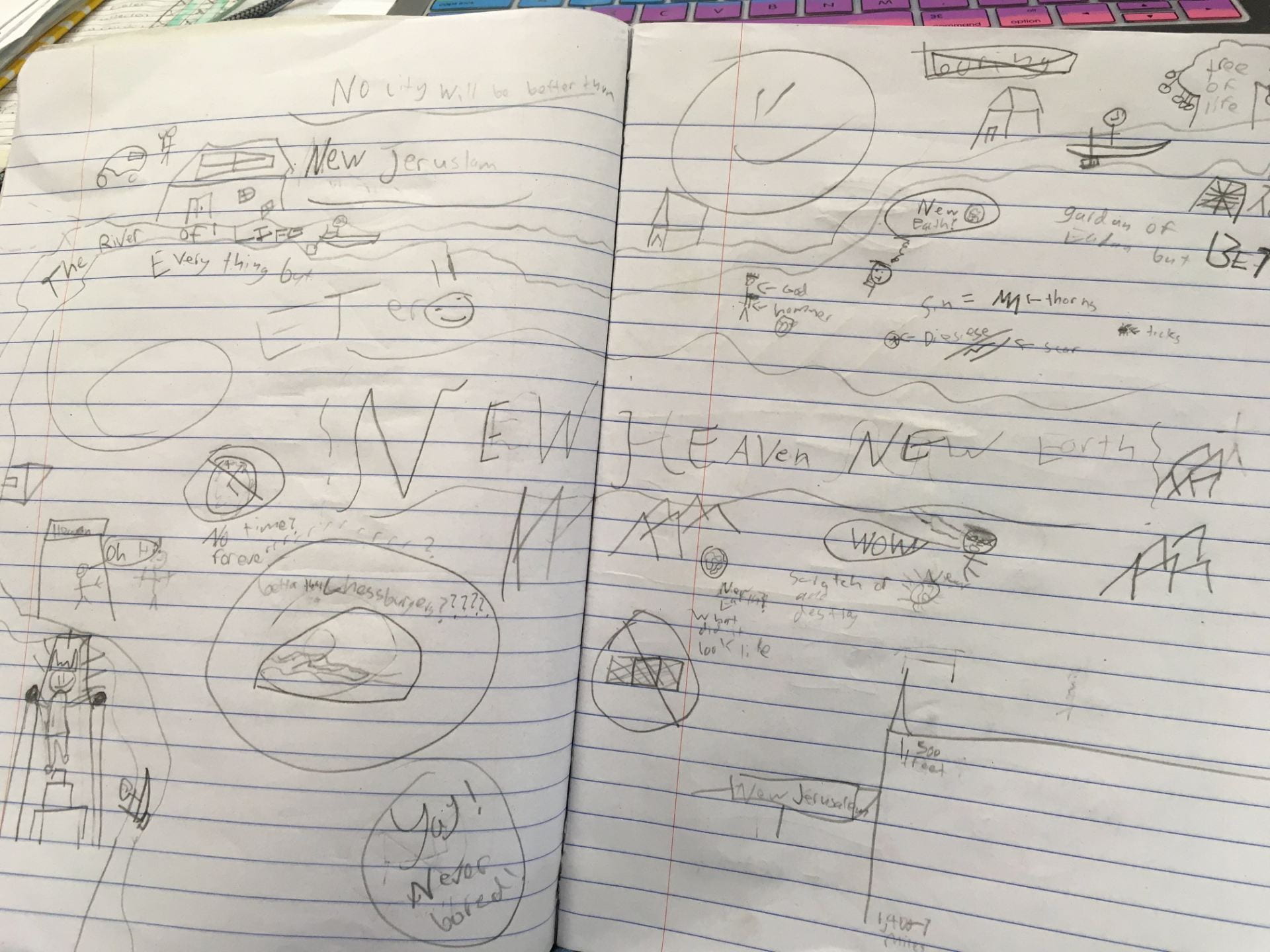 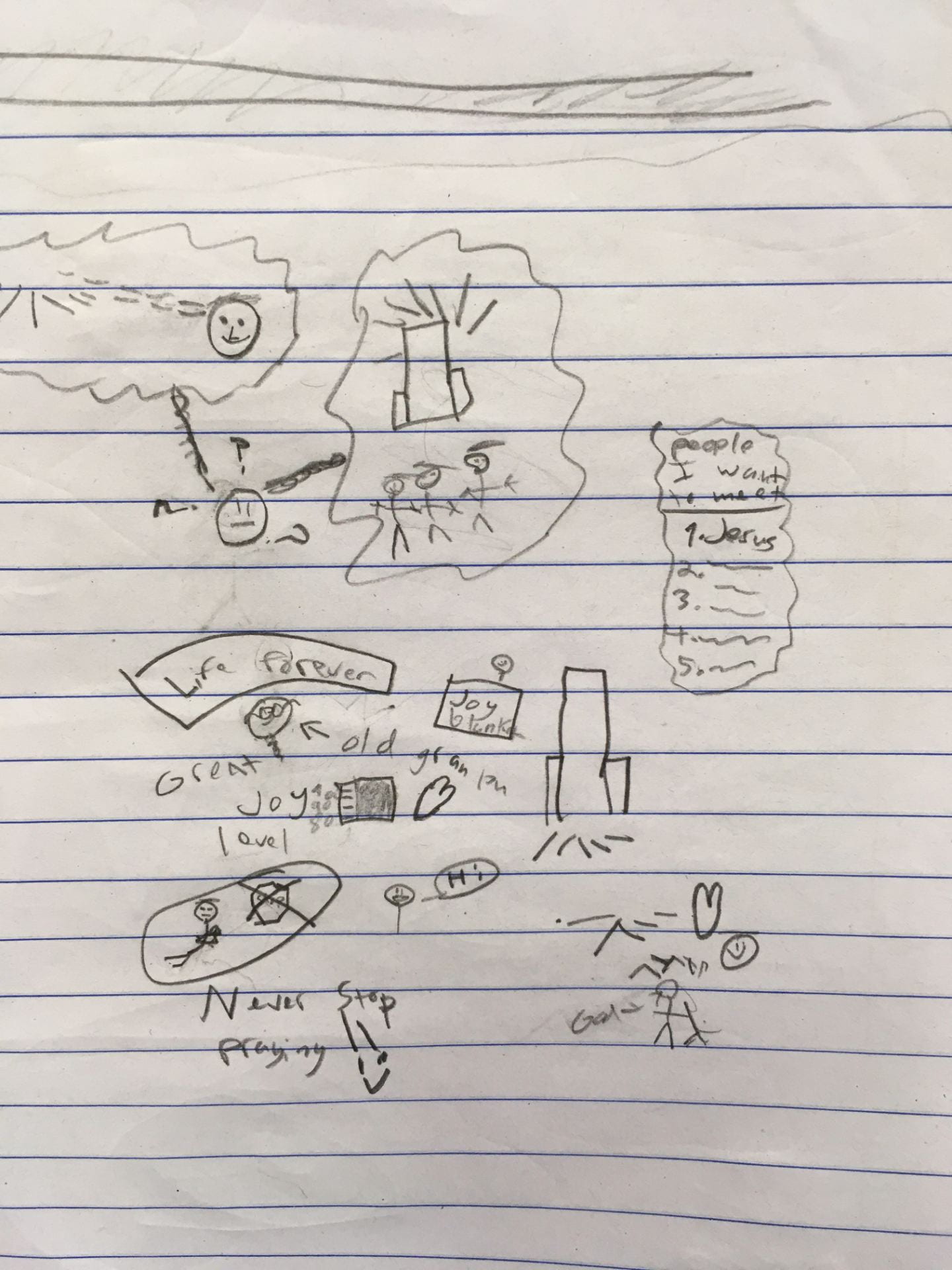 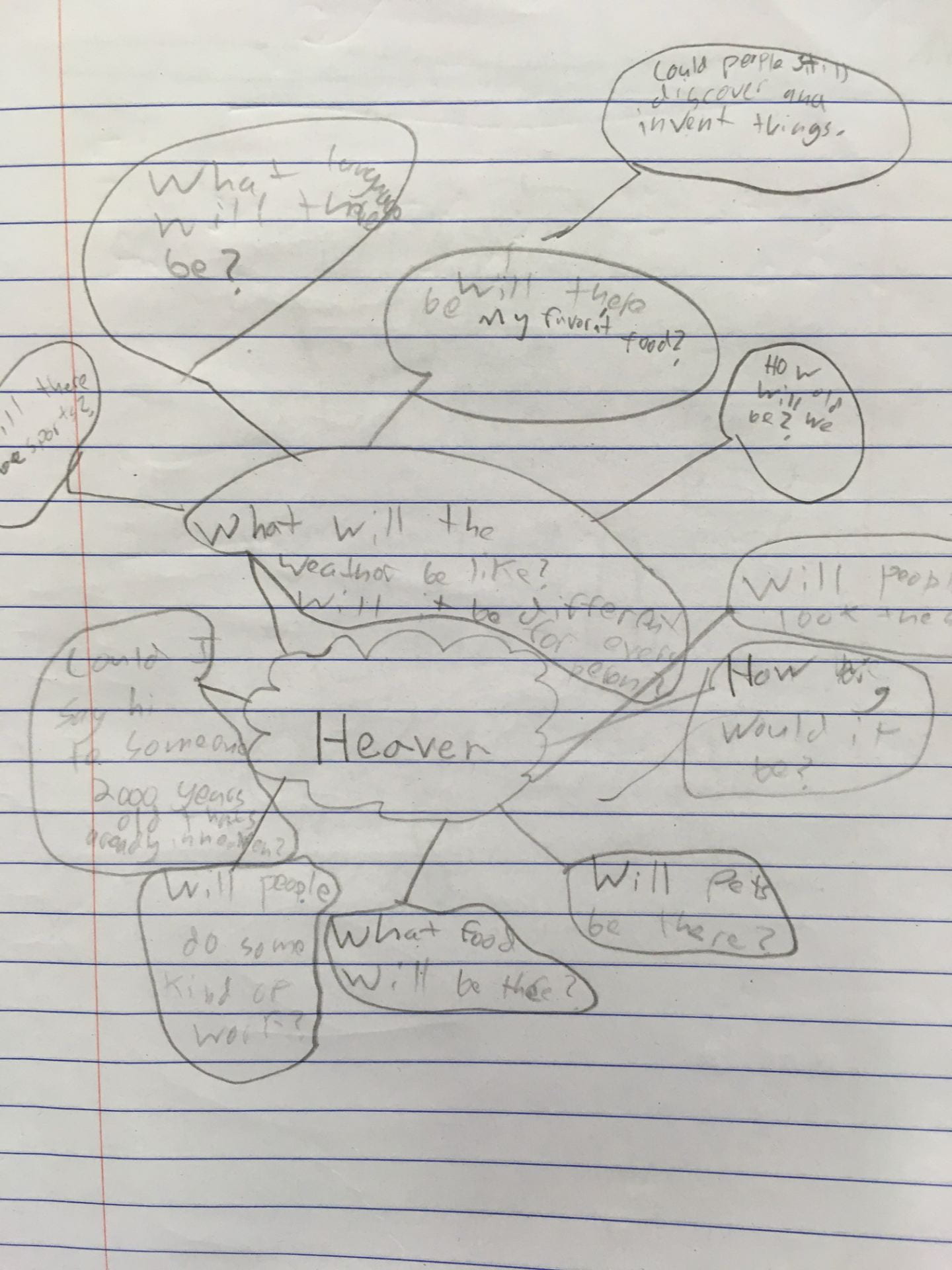 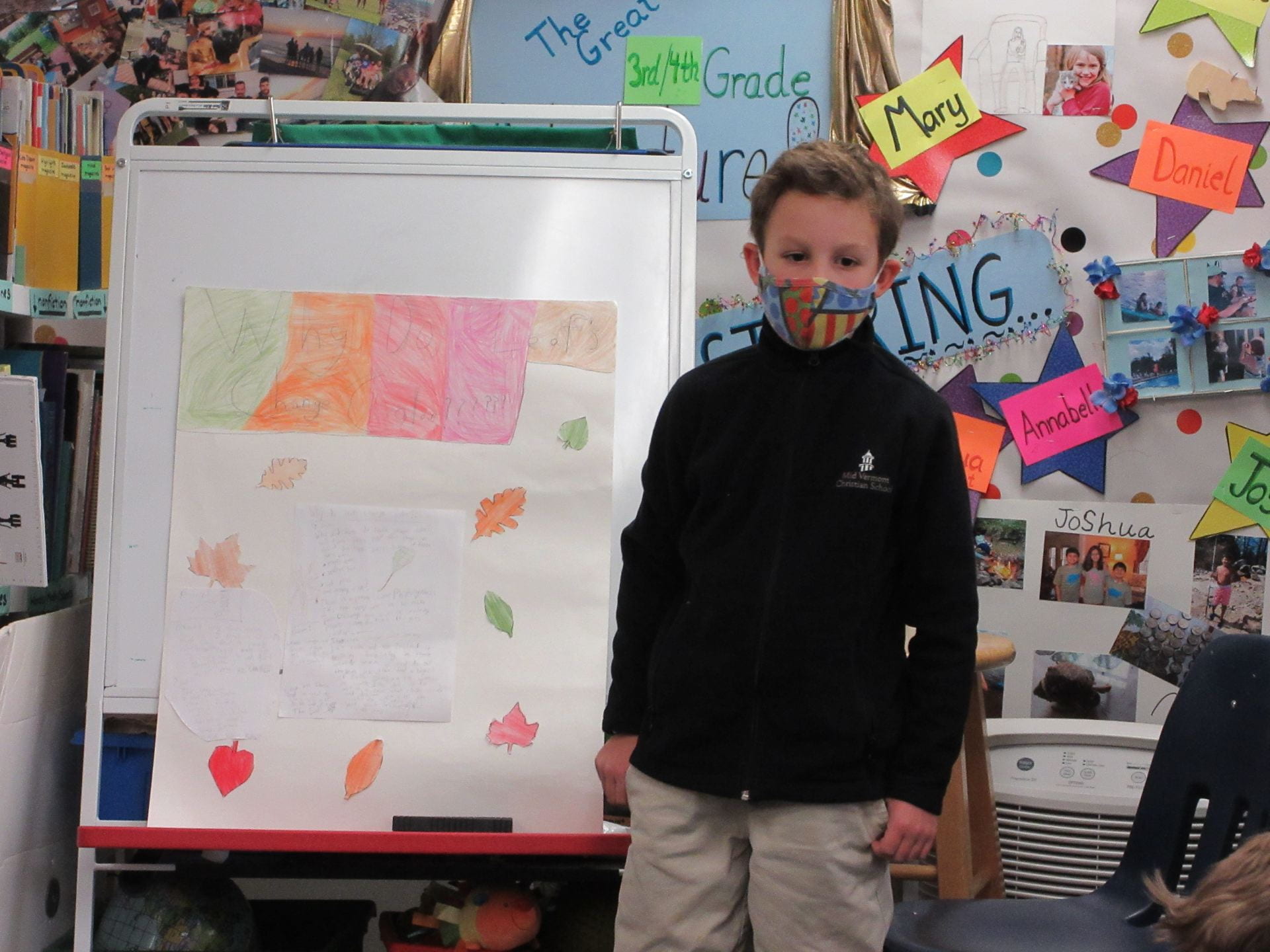 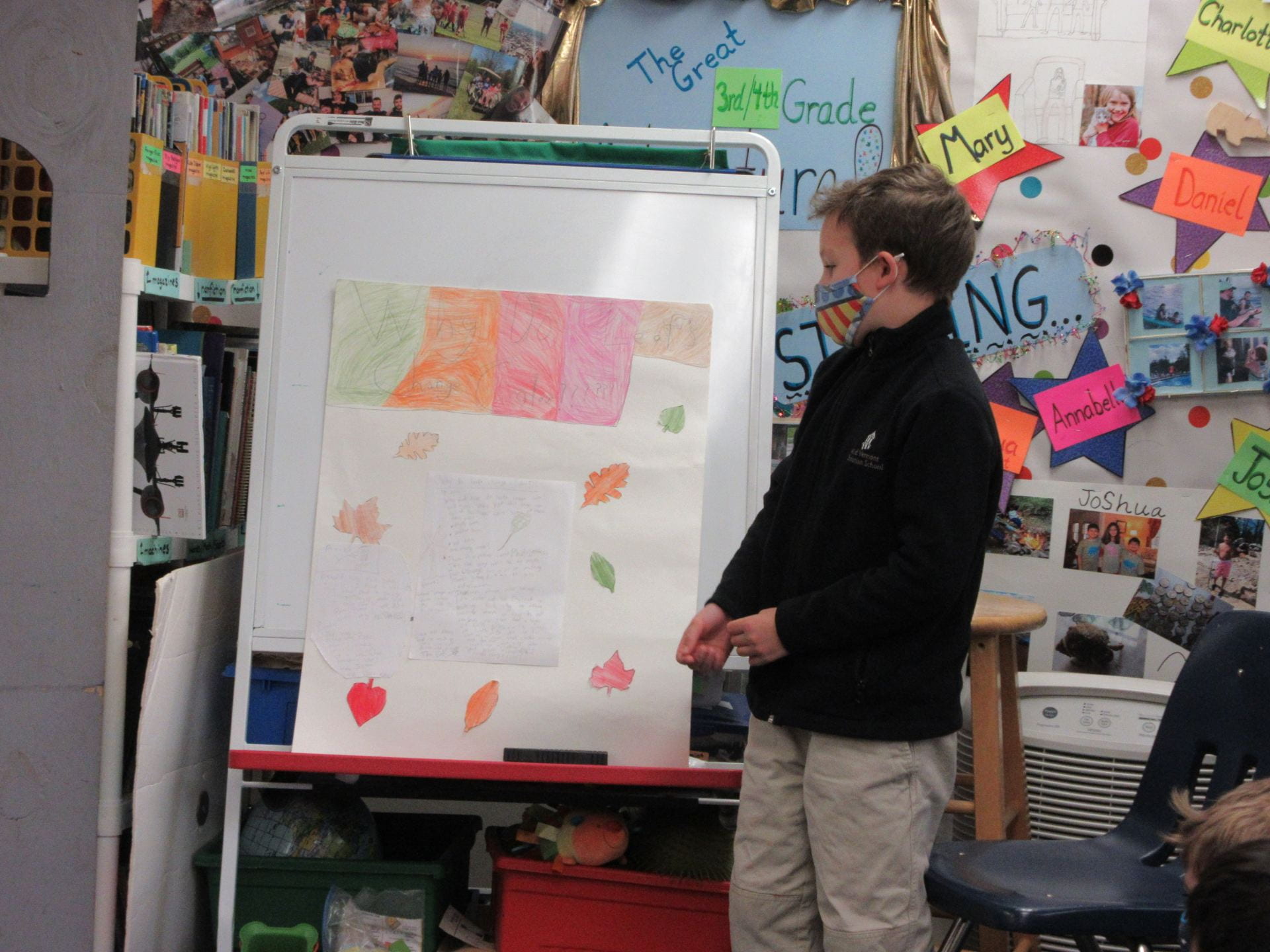 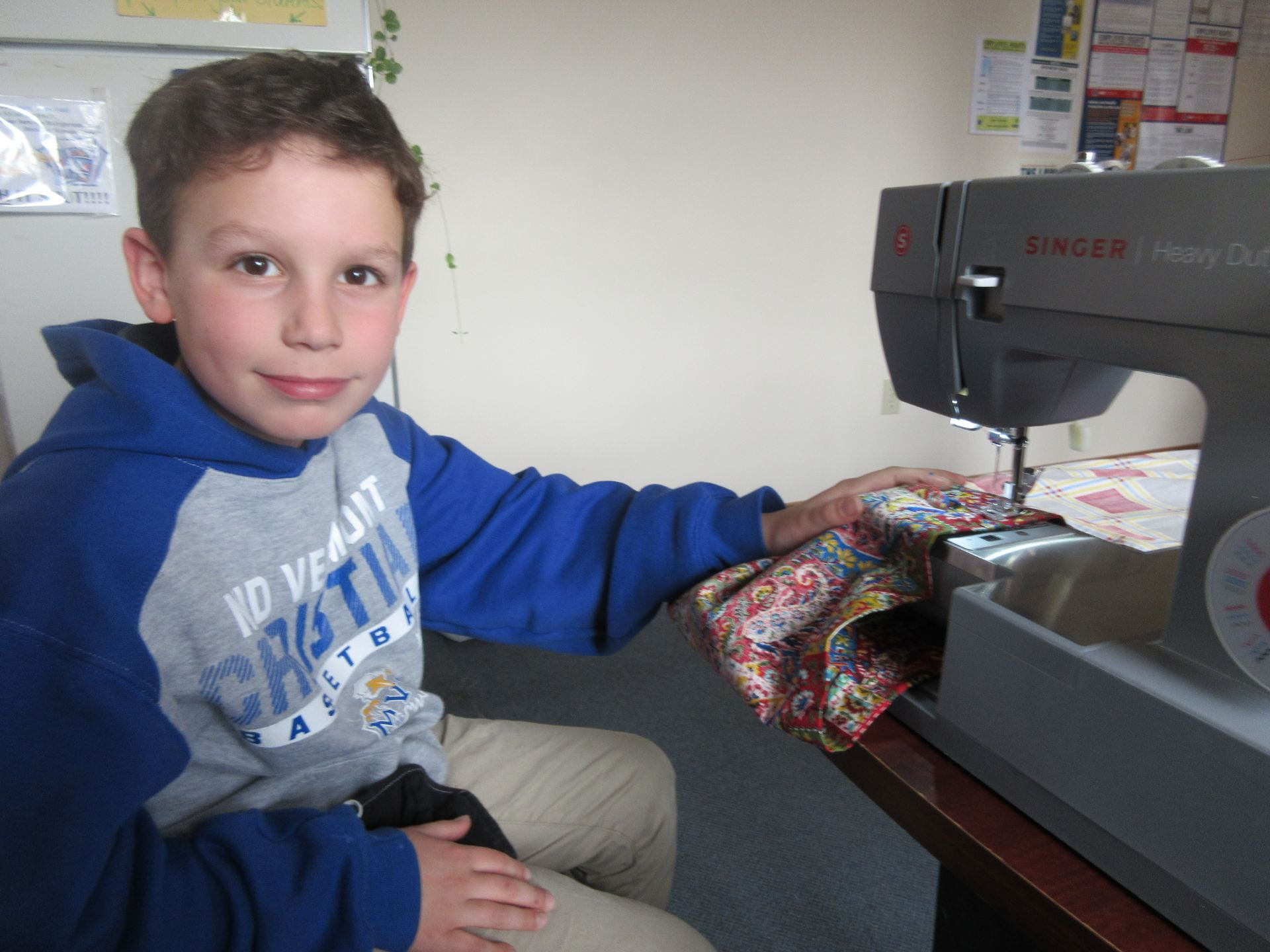 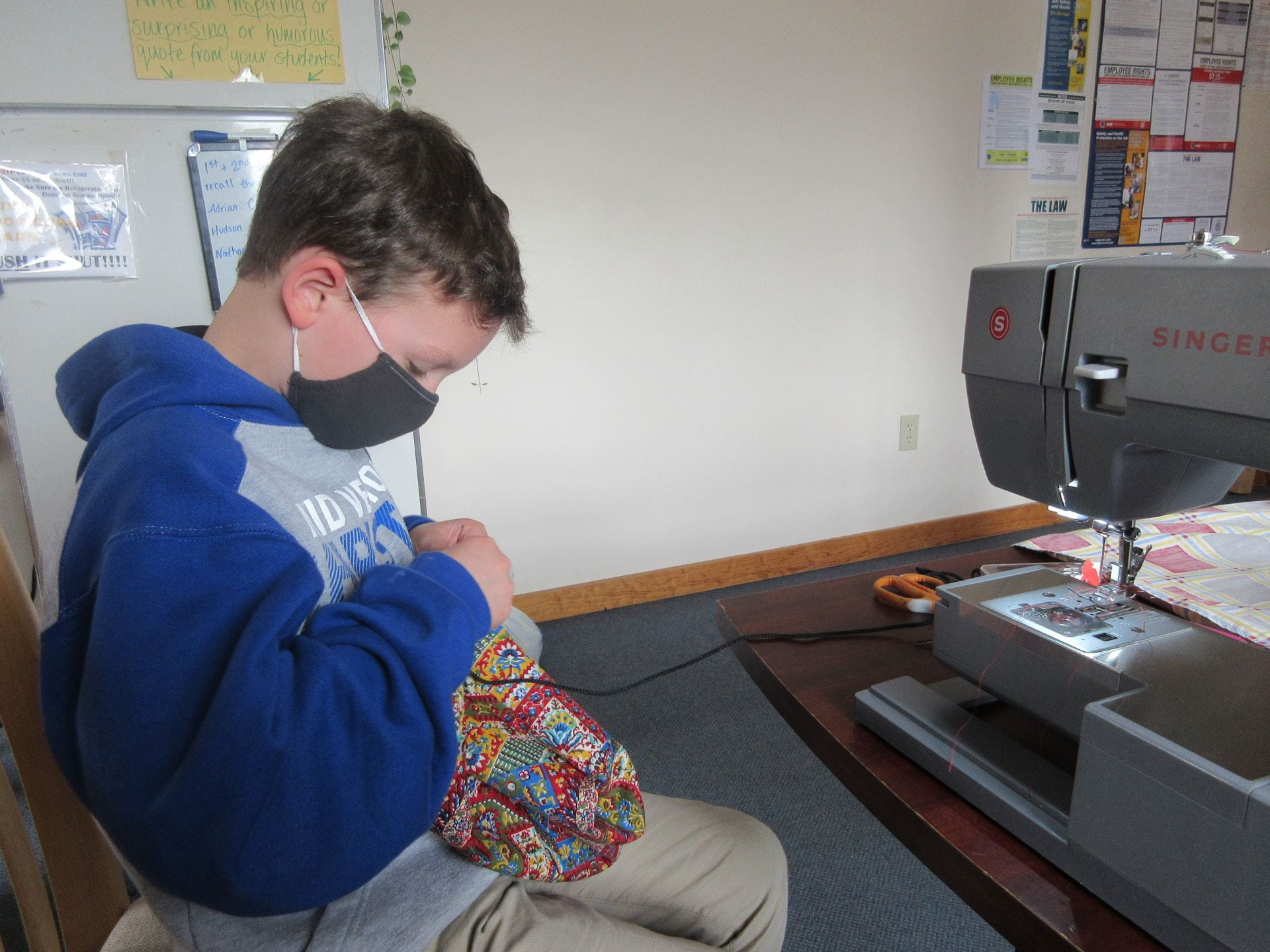 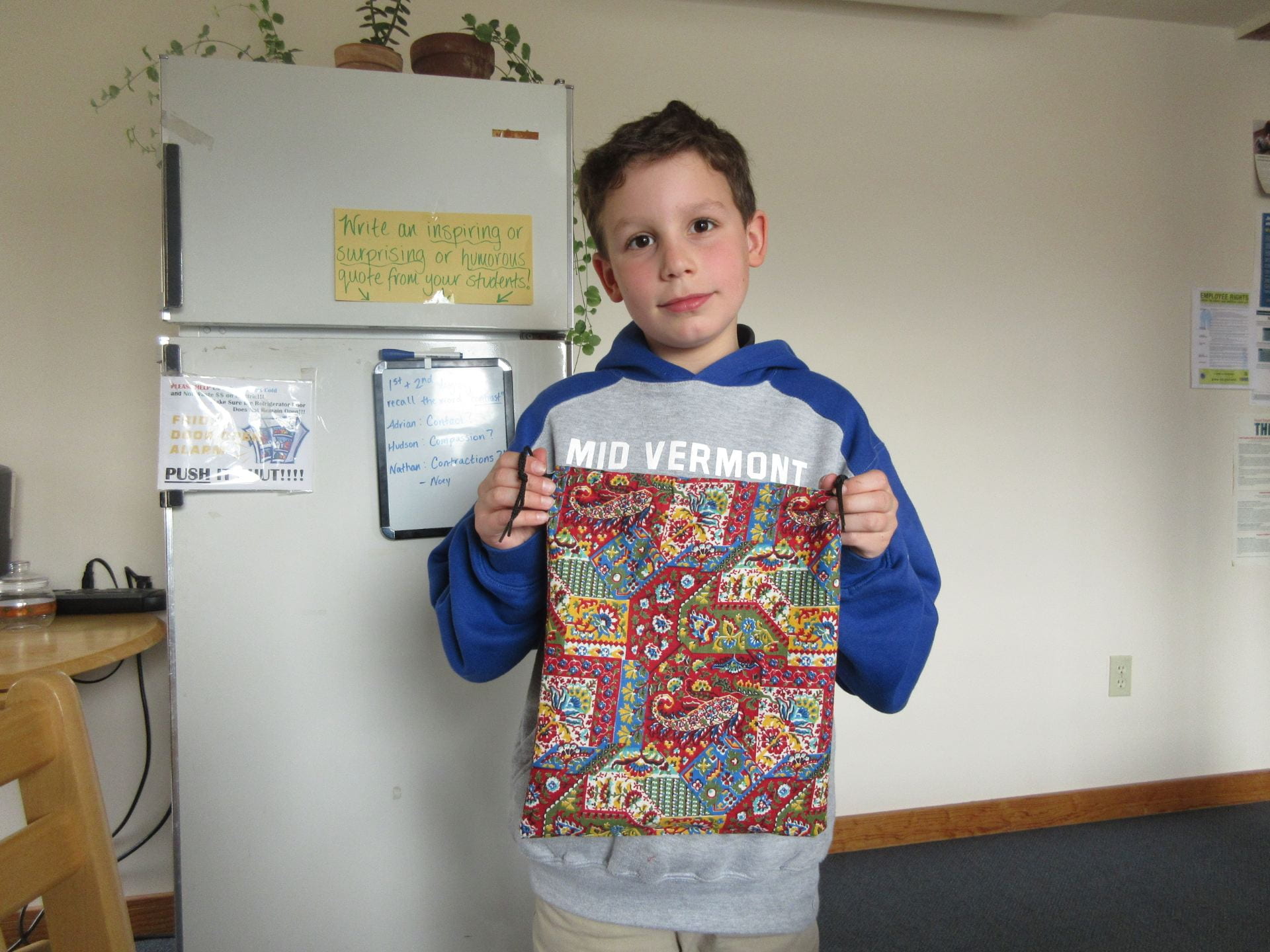 Ode to My Smelly Sneakers
(a playful poem)

Ohhhh, my shoes!
My lovely shoes!
How did I ever survive without your stench.
I adore your smelliness.
One day I was walking when I saw you,
And my eyes popped out.
It was love at first sight.
My shoes, how I love you.
You’re mushy plastic.
I adore that you stink terribly.
You know,
Maybe I should get some new shoes.
Oh, well,
You were stinky while you lasted.

If You’re Not From Vermont

My hair is flowing like the leaves gently falling down.
My face is pink-red from the freezing, below-zero temperatures.
My lungs are filled with the sweet, fresh air.
This is my home,
The home God gave me.